AUTOBIOGRAPHY OF AN AZHARITE AMERICAN ; FROM THE NILE TO THE POTOMAC by MUHAMMAD ABDUL RAUF

The author was born and raised in a humble, yet respectable circle of Egyptian agricultural society. Through education, he rose in social status and popularity among widely separated societies in Kuwait, the U.A.E., Malaysia and the Muslim communities of the New York and Washington, D.C. Besides Arabic, he speaks English, French, and Malay. He has written no less than seven dozen of books, mostly in English. Some of his works have been translated; some are being translated into Malay. He is married and has four surviving children. He held the posts of Principal (Muslim College of Malaya). Director of the Islamic Cultural Center of New York, Director of the Islamic Center of Washington, D.C., and Rector of the International Islamic University in Malaysia. He was a co-founder of the Inter-Religious Council of the New York metropolitan and the Inter-Religious Council of Washington, D.C.

Be the first to review this e-book.

Wanna review this e-book? Please Sign in to start your review. 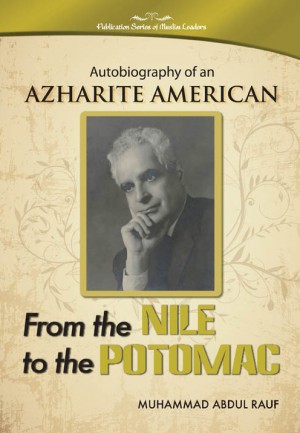 AUTOBIOGRAPHY OF AN AZHARITE AMERICAN ; FROM THE NILE TO THE POTOMAC
MUHAMMAD ABDUL RAUF 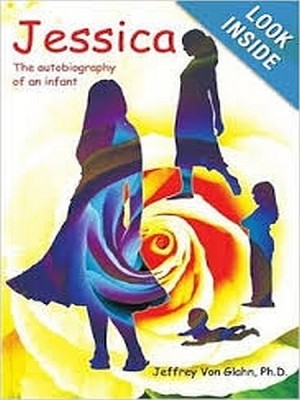 Jessica: The autobiography of an infant
Jeffrey Von Glahn 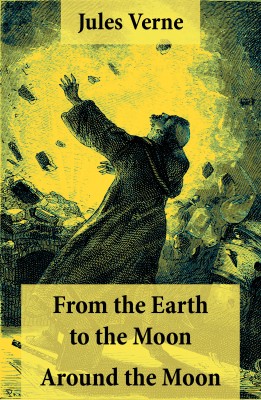 From the Earth to the Moon + Around the Moon
Jules Verne 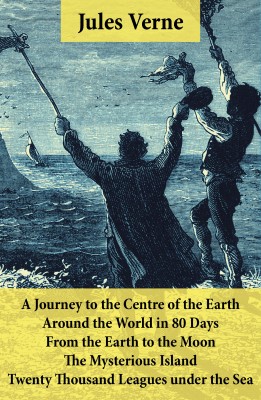 A Journey to the Centre of the Earth, Around the World in 80 Days, From the Earth to the Moon, The Mysterious Island & Twenty Thousand Leagues under the Sea
Jules Verne 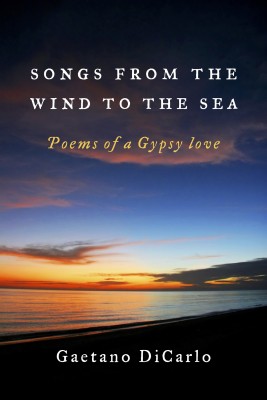 Please key in your BCARD No. at the payment page and click 'Earn Points'.
If you did not key in BCARD No., a notification email will be sent to you.
Not a BCARD member? Sign up NOW https://www.bcard.com.my/

Dear publishers and self-publisher, kindly be informed that UBSM & E-Sentral are now using the same publisher panel for your convenience in uploading and updating your eBook content.